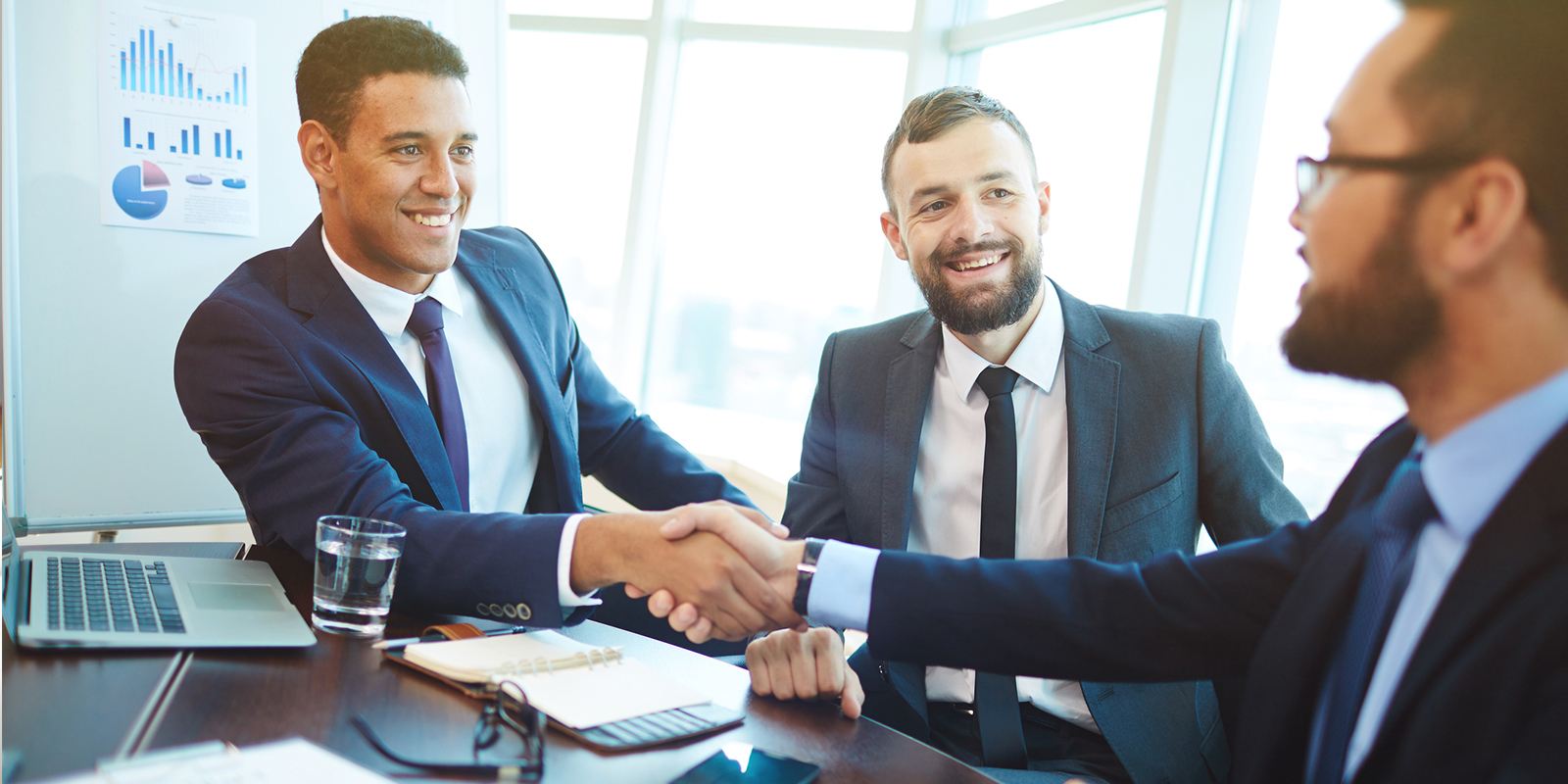 The US economy grew by 3.1% in the first quarter of this year as measured by the gross domestic product (GDP). This is up significantly from a 2.2% growth rate in the fourth quarter of 2018. However, this strong growth rate may not continue. Economists now expect the second quarter 2019 GDP to rise by only 2%. And this slowdown is expected throughout the remainder of 2019. Part of the reason that the economy grew so fast in 2018 is because of the $1.5 trillion dollar tax cut that was enacted in 2018. However, those tax cuts are having less of an effect on the economy this year. Also, there is concern about global growth slowing, because the U.S. and China have yet to come to a trade agreement. It is hoped that the meeting of President Trump and Chinese President Xi Jinping at the G-20 meeting being held in Japan will lead to some sort of resolution to the trade dispute. If there is no agreement between the U.S. and China, the GDP growth rate may even drop below the 2% range. While the U.S. economy still appears strong, it may slow down from here. 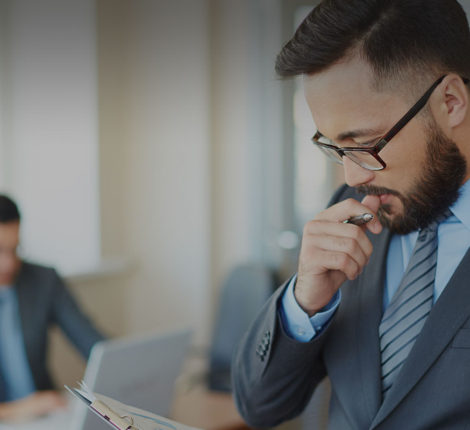