Markets on a Wild Ride (Again!)

Last week the U.S. and China broke off trade talks after President Trump tweeted that China was reneging on parts of the deal that had already been agreed upon. On May 10th the U.S. raised tariffs on $200 billion of Chinese goods from 10% to 25%. China retaliated by imposing tariffs on $60 billion of U.S. goods. But the good news is that both the U.S. and China have agreed to continue negotiations, even though no new date has been set. Both countries want and need a deal. The unfortunate consequence of this new round of tariff wars is that there is more uncertainty in the markets. The one thing that financial markets hate is uncertainty. That is why the Dow Jones Industrial Average dropped by 617 points on May 13th. However, the markets rebounded by over 200 points on May 14th. These types of market swings may continue until a trade deal with China is completed. The next G20 economic summit will be held on June 28-29 and there is a good chance that President Trump and President Xi Jinping will meet in person. Hopefully a trade deal can be worked out before that. If not, then expect higher market volatility to continue. 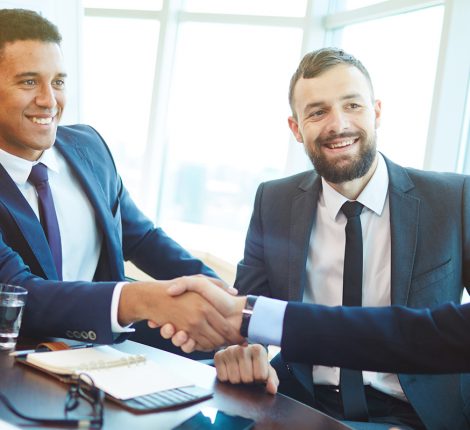